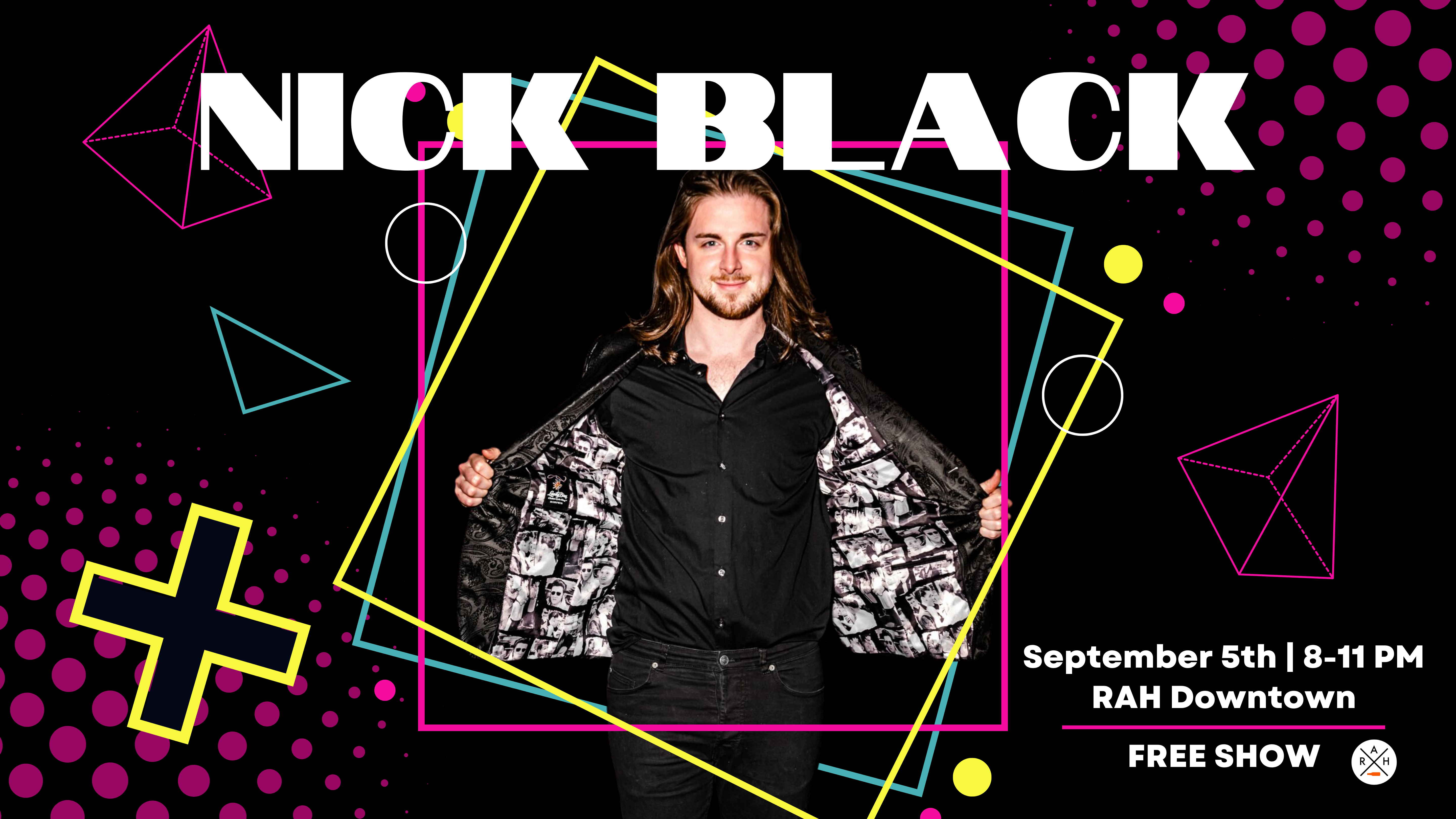 Nick Black is back!

Nick Black and his friends are joining us once again at Rehoboth Ale House Downtown. Our last show with Nick and his friends was so fun that we brought him back! Come jam with us on September 4th from 8-11 PM.

“Nick Black is a fun, optimistic, and authentic artist from Memphis, TN. Influenced by the feel-good music of Justin Timberlake and Bruno Mars, and the musicality of legacy acts such as Al Green and Sting, Nick has created his music to sound modern and unique, yet familiar and nostalgic.

His stage presence as an entertainer is quite something to behold. Nick pulls the audience in and doesn’t let them go. He creates an experience that he wants everyone to be part of. Pulling people up from the crowd, singing to a fan in the front row…everyone’s included. He grew up between two worlds: his family’s deep ties to church, and his hometown of Memphis where Soul, RnB, Rock N’ Roll, and Blues legends made names for themselves, Black’s sound is an organically grown phenomenon, honed at open mic nights, in church, at hundreds of club gigs, and now on larger stages across the USA.

Since his first album in 2012, The Soul Diaries, his authenticity and passion has been the foundation of his identity, both as a person and as an artist. In March and April of 2020, with touring being shut down, Nick embarked on a record-setting 30 songs in 30 days called “Nick Black’s $ongs from $cratch” on his Twitch channel writing songs in real time from samples, riffs and lyric lines sent in by viewers. He has since written over 100 songs in front of a quickly growing live streaming audience, 12 of which landed on his brand new TWITCH #1 album, which has over 100,000 plays on Spotify,” (Nick Black, 2022). 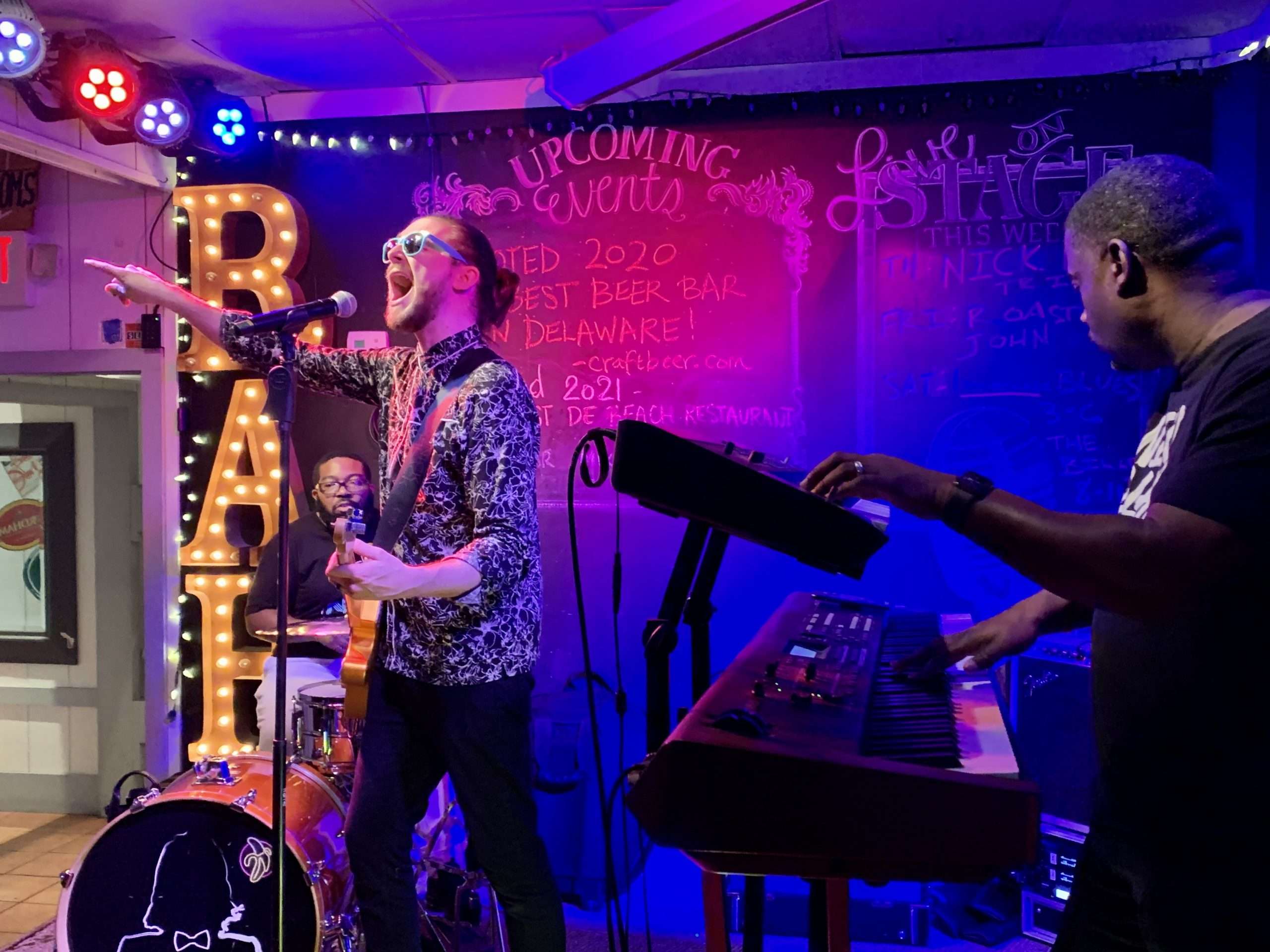